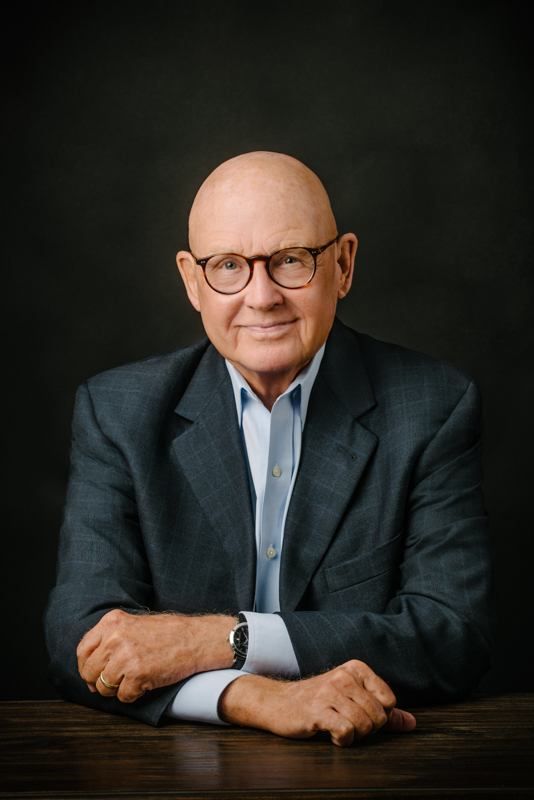 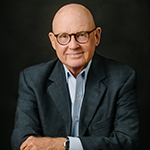 It’s a fact of nonprofit organizational life that many, if not most, board members are not passionately committed to developing the capacity of their board to govern. In my experience, sad to say, many are not even particularly interested in the subject of board development. A CEO who wants to get her board engaged in developing itself as a governing body is well-advised to invest in building a cadre of board development champions.

The dynamic duo of board chair and CEO is a pre-condition for convincing the board to take a close look at its model for governing, and adding other board members to the core of champions will only strengthen the case. The reason for design champions is simple: people tend to pay more attention to colleagues and peers than to outsiders, especially when they are being asked to do something that might take significant time and cause more than a little discomfort. Wearing my consultant hat, I would never agree to appear before a board to make a case for moving to a more powerful governing model, unless – and it is a big condition – the groundwork had been laid by this hard core of advocates for governing change.

Your board chair is an obvious candidate for preeminent champion of updating your Strategic Governing Team’s governing model, by virtue of the chair’s role as “chief executive officer” of the board (but certainly not of the whole organization!), in this capacity formally responsible for leading the board in doing its governing work. A board-savvy CEO should turn first to the chair, aiming to turn him or her into an ardent board capacity building champion and, with the CEO, co-leader of the governing model update process. If the board chair already conceives of his or her role as including the development of the board’s governing capacity, then securing the commitment to play the leading role in updating the board’s governing model will be easier, but, in my experience, many board chairs have only the vaguest understanding of their role and have given little thought to board development.

So the CEO will likely need to engage in educating the board chair on the chair’s role and on the subject of board capacity building as a first step, after which the CEO can concentrate on getting the chair to own the champion’s role. In this regard, I have found that describing the move to the high-impact governing model as the board chair’s leadership “legacy,” or “imprint,” more often than not appeals to the typical chair’s sincere desire to make a real difference in his or her role. That this would be an honest assessment, rather than mere manipulation, should also help to sell the champion role.

The board chair, CEO, and other board development champions can employ various devices to whet their colleagues’ appetite for considering changes in their governing model. For example, pertinent books and articles that describe approaches to governing might be circulated, as a means to get board members thinking about governing as a serious subject and to recognize that boards can be consciously, systematically designed rather than merely inherited. A higher-impact approach is to provide opportunities for board members to participate in workshops that deal with governing models. These days many national associations offer educational sessions on boards at their conferences, and growing numbers of college and university nonprofit management programs, such as Duquesne University’s Nonprofit Leadership Institute in Pittsburgh, provide practitioner-focused workshops on board leadership.

Of course, you want to make sure that the lessons being taught and preached are actually what you want your board colleagues to hear. For example, if you aspire to help your board move to a higher-impact model of governing, you would be making a serious mistake to expose your colleagues to a publication or workshop devoted to selling the traditional passive-reactive model. You are well advised to be a cautious consumer. You will also want to make sure that in communicating to your Strategic Governing Team colleagues you focus on the practical benefits to be realized from updating your board’s governing model. Although it may sound a bit trivial and more than a trifle manipulative, being positive and focusing on the concrete benefits tends to work much better than bringing the news to your board that, no matter how hard its members are working, it is badly underperforming as a governing body and needs to be fixed. I have never met a person who, after investing hundreds of hours in an endeavor, welcomed learning that he or she was not succeeding. Therefore, effective design champions know enough to describe the process of updating their board’s governing model as “getting more out of life as a board member,” “taking a top-notch board to the natural next leadership level” “making a good board even better,” and the like.

This post is adapted from Doug Eadie’s book Extraordinary Board Leadership: the Keys to High-Impact Governing (Jones and Bartlett Publishers, Second Edition, 2009: https://www.jblearning.com/catalog/productdetails/9780763755430).

About the Author: Doug Eadie